Cello designed with proprotional System, made in 2014 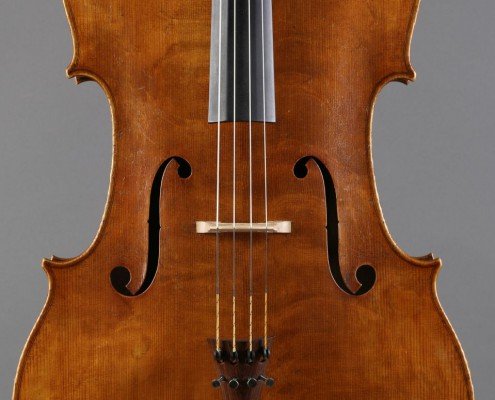 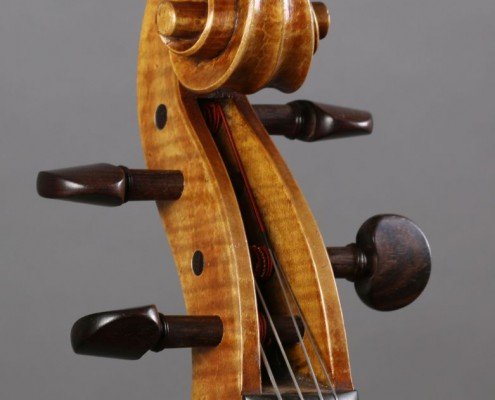 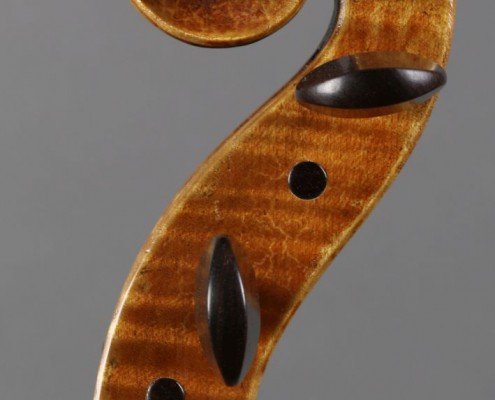 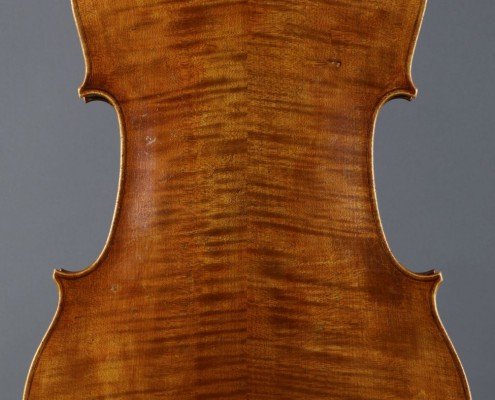 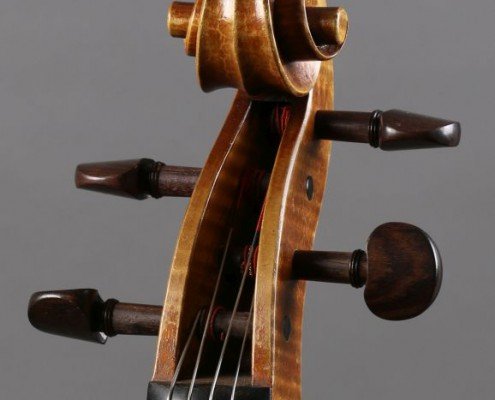 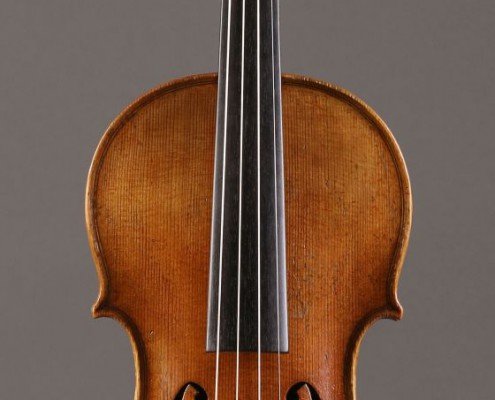 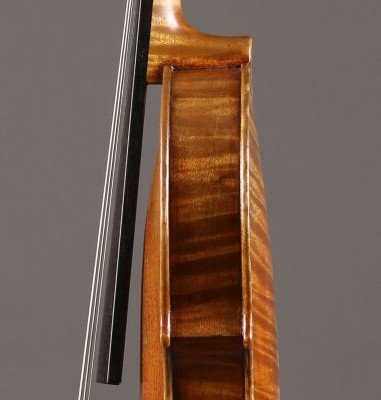 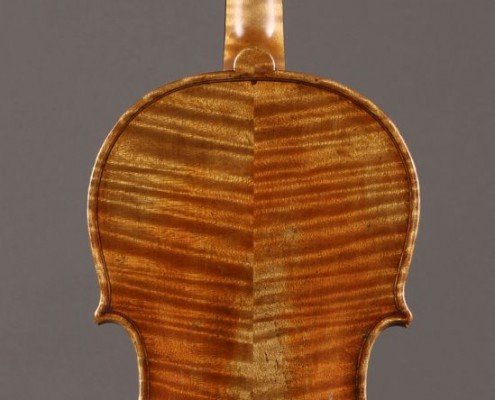 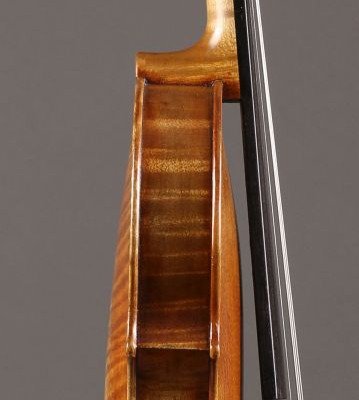 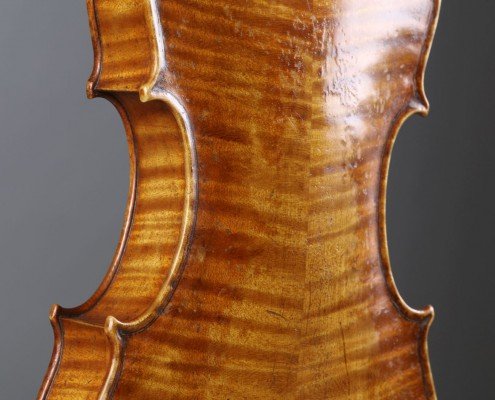 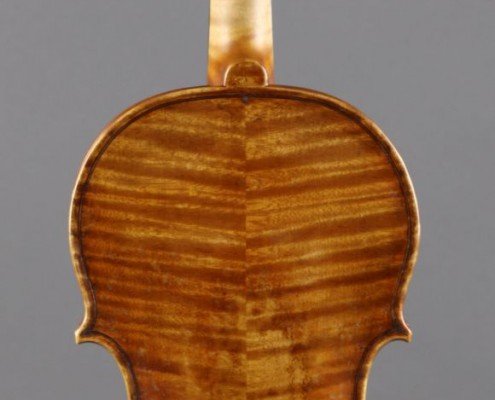 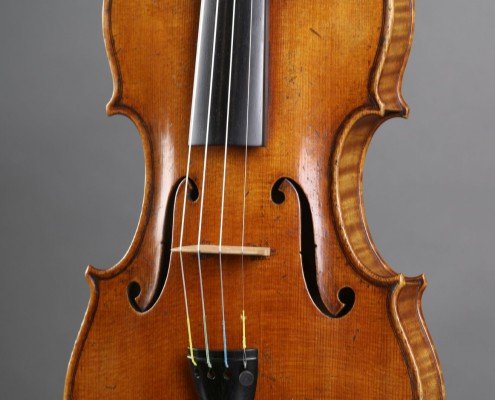 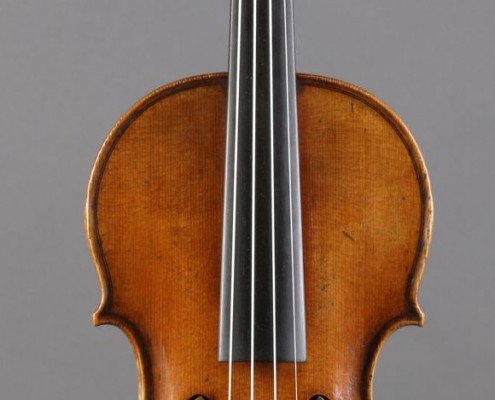 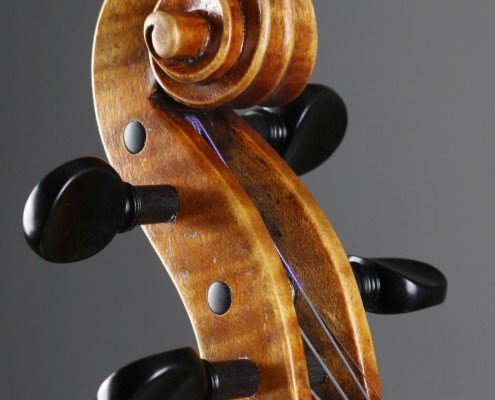 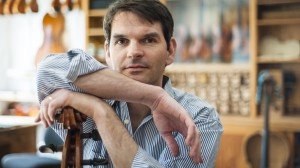 1989 Felix Krafft began his apprenticeship in violinmaking in Gubbio, in the province of Umbria, Italy. He finished three years later with a diploma „Maestro Liutaio“. Following that he worked in a masters shop in Berlin for 6 years, prior to obtaining his german title Geigenbaumeister in 1998. In 1999 he opened his own premises in Berlin.

His main interest is in making new instruments. Acoustically and aesthetically the old masters are examplary. Mr. Krafft bases the models and patterns for his creations on instruments that have proven successful in concert use over hundreds of years. In close exchange and contact with both musicians and colleagues the acoustic and aesthetic ideal is being constantly refined and developed. 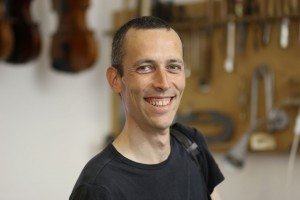 Stefan Weber began his apprenticeship in Mittenwald, Germany in 1997. He finished with the „Gesellenbrief“ and worked briefly in Madrid, before being employed in the Krafft workshop. Soon it became evident that working in team was harmoniously, and this collaboration is continously evolving. Mr. Weber is responsible for restoration and setup of instruments.

our two golden members are swimming in the fish tank in the cello room and always appreciate beautiful music from stringed bowed instruments.

Maps were disabled by the visitor on this site.
Nach oben scrollen